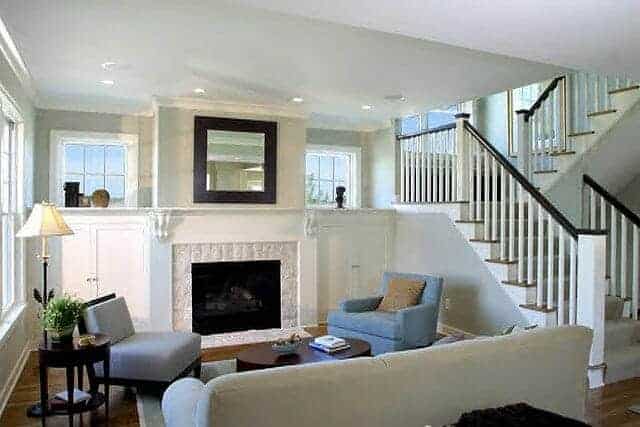 Interior decorating started when the artistically inclined primitive people began painting some pictures on the walls. However, the formal recognition of the practice just came during the 18th century. This is the time when the cost of the luxury items has significantly lowered. Because the items are more affordable than ever, more people had the chance to explore, mix, and match different household and establishment items.

During the ancient times, the Roman people enjoyed their display of wealth through their lifestyles and homes. The places that were inhabited by the higher classes were decorated using mosaic designs and wall murals. One of the most common places that were decorated in this manner were the banqueting halls. These people prefer custom building their furniture. That way, they can fully personalize the entire design of a certain room or household. For the classic pieces of Roman furniture, the feet of the tables and chairs are often characterized with clawed feet. Most of the Romans prefer creating their furniture from expensive and high-quality materials.

Renaissance period, or the 16th century, is the interior decorating main marker for the carpets. During this period, the carpets are considered as luxury additions that only the most prominent people can buy. Because most of the carpets are too expensive, people prefer hanging them on tables or walls instead. In some households, the rich people prefer the painted cloths and the tapestries on their walls. For the flooring, reeds and rushes are the hot items. The floor is then sprinkled with sweet-smelling herbs interlaced with other fragrant materials. This is also the period that the four-poster beds have been popularized in England. The curtains hung along the posters are especially useful in warding off the coldness that the weather brings.

In the 18th century, there was a dramatic increase in the new educational and international trade opportunities. As an indication of this great change, home additions such as pianos, rugs, and even wallpapers have become more affordable for the laymen. The wallpapers are commonly themed with floral graphics. Carpets, on the other hand, are patterned with diverse array of lines and shapes. Grandly decorated but comfortable upholstered pieces of furniture are also considered a great hit during that period. The rooms are also decorated using light hues. Shelves are also new additions to the typical household. Thus, books are openly displayed to signify a high economic and social status.

The 19th century is considered as the start of mass production for interior decorating. This means that even more people can work to make their homes look better. Fashionable pieces came in the form of wallpapers made from velvet and flocks. During this time, burgundy and green are considered ideal shades for the heavily-patterned papers. Like the previous century, the pieces of furniture were sturdily made. At the same time, they can offer as much comfort for those who will use them. These are typically made of mahogany and oak. For a unity of theme, these are designed in accordance with wallpaper designs.