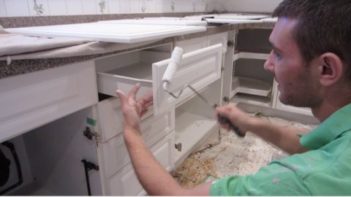 A Beginner’s Guide to Kitchen Cabinet Painting Tips Want to spice up your old kitchen cabinets? Instead of replacing them, a more budget-friendly solution is to repaint them. Here are fast and easy ways to paint your kitchen cabinets like a beginner and get pro results. Choosing the Right Materials To identify whether paint can […] 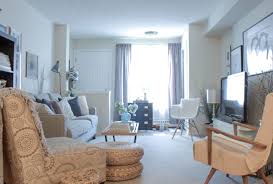 Beautiful and Elegant House Painting Made Possible by the Masters’ Hands in Markham There are a lot of reasons for consulting professional Markham painters to do the home painting for you.  They can maintain the beauty of your house and make it last longer than anticipated.  Doing the exterior painting on your own is probably […]

thinning paint joke   From: Jake Schembri There was a tradesman, a painter named Jack, who was very interested in making a dollar where he could. So he often would thin down his paint to make it go a wee bit further. As it happened, he got away with this for some time. Eventually, the local […] 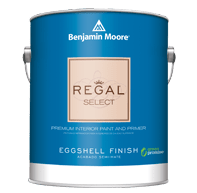 Mississauga handyman services have been painting since 1979 everything from high-end homes through to rental apartments. Even. if you have an not. so interesting design in your house or room you could break it up with giving it some flash with using this painting concept. Some homes have for example. very shiny white paint on […] 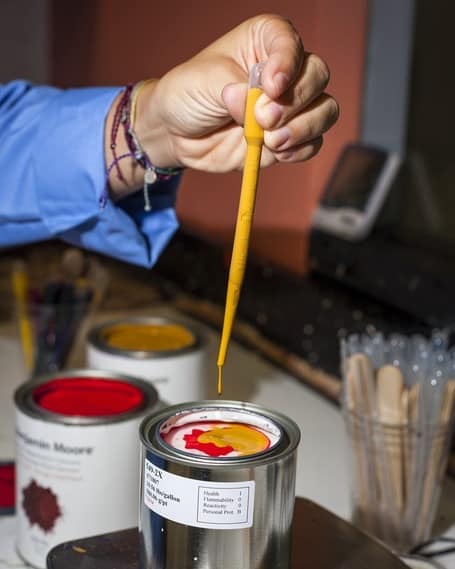 Turmoil roiled Benjamin Moore, a paint company owned by Berkshire Hathaway, after it decided to break a pledge Warren Buffett made to Moore's dealers. How did it happen—and how did the Oracle of Omaha respond? A case study in pluses (and occasional minuses) of being owned by Berkshire.

Mississauga handyman painting company prefers to use paints from  Benjamin Moore Paint We have been a painting contractor in Mississauga for over 30 years almost exclusively using Benjamin Moore Canada paints.What we like about the Benjamin Moore paint is that the colors are consistent meaning that if you paint a wall or paint a piece […] 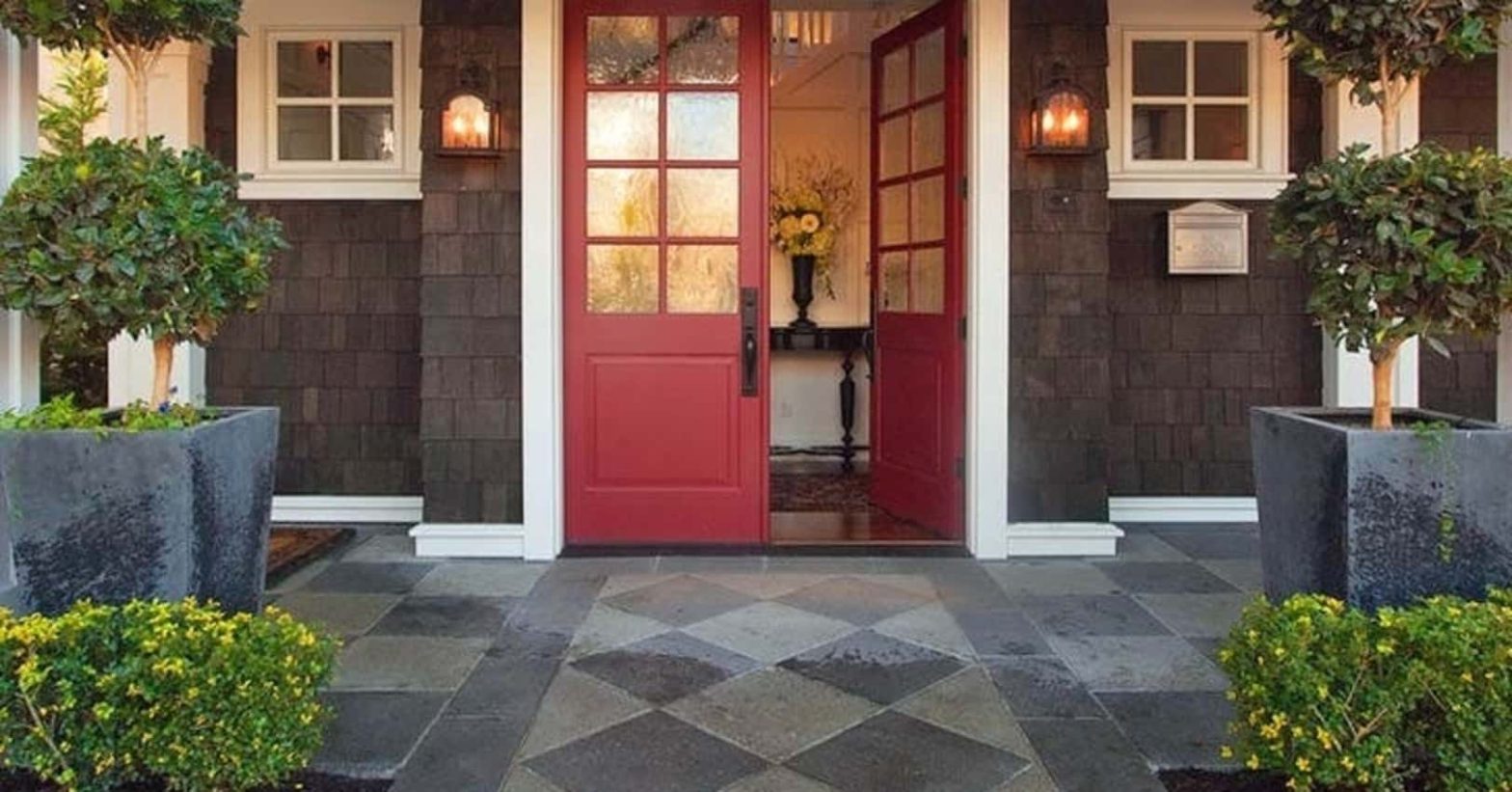 A new coat of paint is like a facelift for your house.