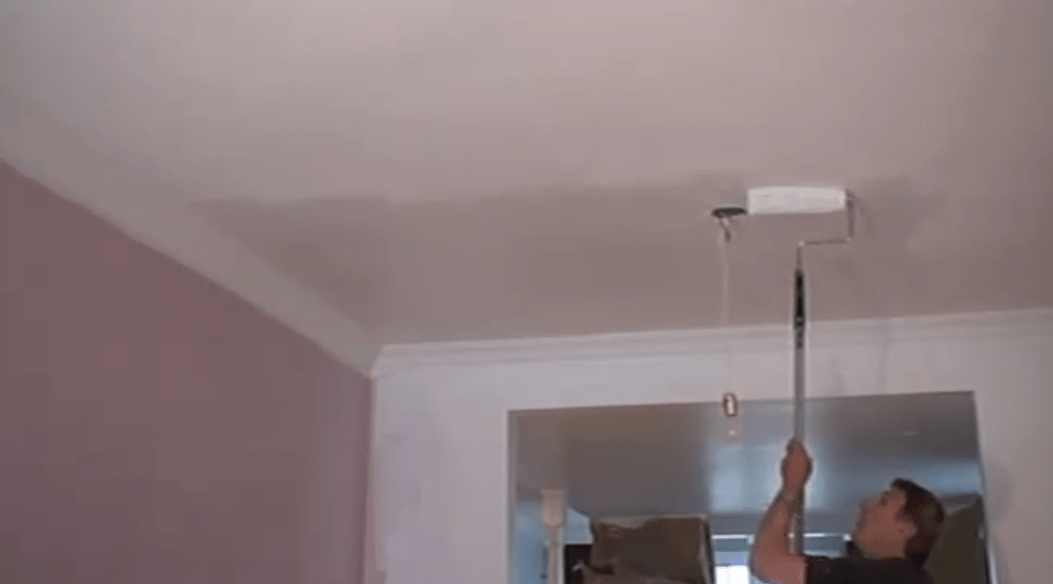 Yes, we can re-spray your stucco ceiling. Stucco ceilings were originally developed to save money in finished plastering of ceilings and give the ceilings and new look in the 60s, 70s, and 80s in new construction housing. In many places, the stucco installation was done very quickly leaving a lot of irregular open sparse places in the ceiling making the city look blotchy due to lack of inconsistency of the spray some spots were almost bare while others had too much such as the example in the picture.

We can also remove the stucco from the ceiling… 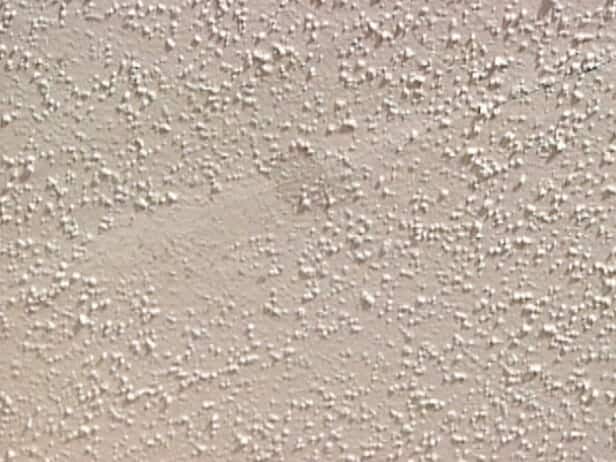 What the ceiling looks like after stucco has been removed from the ceiling. And before painting.

If you are tired of the ceiling treatment that your parents opted for in their time and would like to remove it, then you are at the right place.

After all the stucco has been removed from the ceiling it will look like the original drywall work that the drywall tapers were doing with all the plaster and tape marks. The ceiling at this point is ready for painting after additional coats of finish plaster to smooth over and level out the ceiling. Generally, this takes 2 more coats. The 1st coat is to cover any cracks and crevices of the drywall and the 2nd coat is a finished soft sandable topcoat to make the ceiling nice and even and smooth. 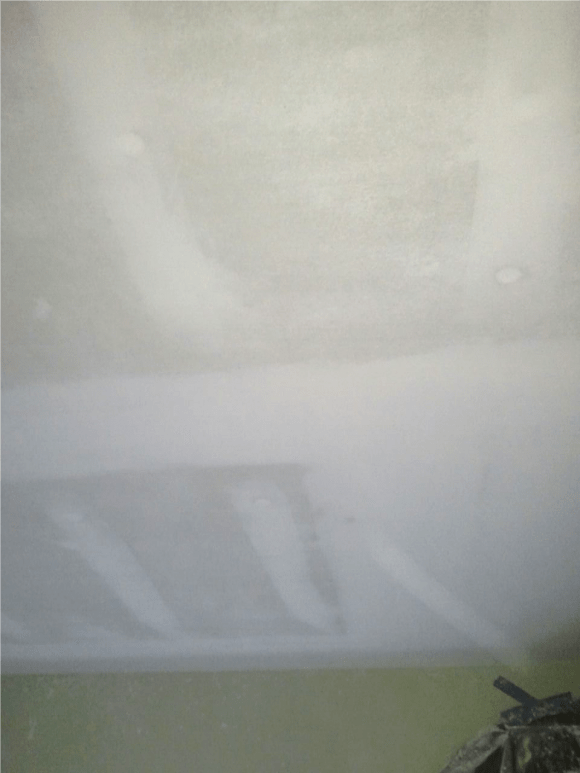 We have done ceilings where this area was stuccoed. The stucco was removed and plastered and then sanded and painted.
allowfullscreen="allowfullscreen">

our service area for this is Mississauga, Oakville, Burlington, Brampton, and Toronto Ontario