There was a tradesman, a painter named Jack, who was very interested in making a dollar where he could.

So he often would thin down his paint to make it go a wee bit further.

As it happened, he got away with this for some time.

Eventually, the local church decided to do a big restoration project.

Jack put in a painting bid and because his price was so competitive, he got the job. 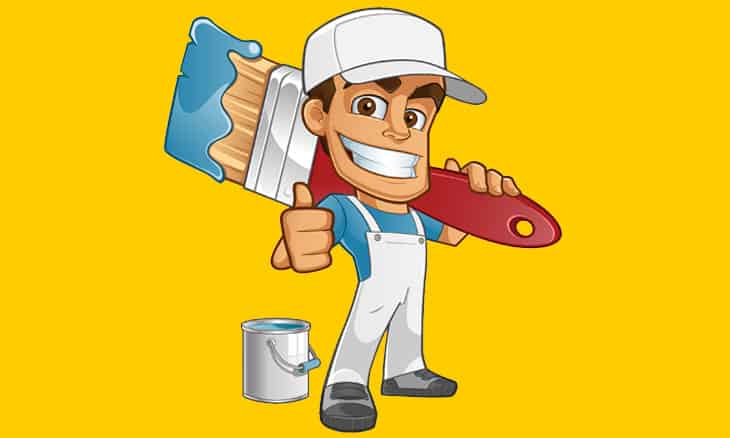 thinning paint is a sin

And so he started, erecting the trestles and putting up the planks, and buying the paint and thinning it down with turpentine.

Jack was up on the scaffolding, painting away, the job nearly done when suddenly there was a horrendous clap of thunder.

The sky opened and the rain poured down, washing the thin paint from all over the church and knocking Jack off the scaffold to land on the lawn.

Jack was no fool. He knew this was a judgment from the Almighty, so he fell on his knees and cried, "Oh, God! Forgive me! What should I do?"

And from the thunder, a mighty Voice spoke, "Repaint! Repaint! And thin no more!"
Hope you didn't mind my joke on thinning paint